How to work the 70’s beauty look

In our last post, we explored the high-glamour beauty look of the 60’s, with the decades fluttering lashes and dramatic eyeshadow choices. The 70’s, in contrast, was all about a more natural yet glamorous beauty look.

The fashions reflect the times

The 70’s saw the rise of second wave feminism; women fought for equality in the home and the workplace. The rise in equality and the fight for women to be seen as equals, saw the emergence of an androgynous beauty look among women, with the majority shirking dresses, donning trousers and loose fitting shirts, in order to break out of the rigid feminine gender stereotypes of the previous period.

The makeup of the 70’s was an interesting mix of glamour and natural beauty; as the hippy culture, stemming from the 60’s, still influenced beauty trends. As a result, women tended to keep their makeup look low-key, shunning the bold makeup looks, dark liner, pale lipstick, full lashes and colourful pastel eyeshadows of the mod culture of 60’s.  Instead, women opted for makeup that looked natural but healthy, going for shades in light hues that added some natural colour to the face and lips.

While the hippy beauty and fashion styles were popular during the time, the 70’s also saw the rise of  disco glamour, and this was also replicated in women’s beauty looks, especially towards the end of the decade. While women were never totally done up, as they were often in the 60’s, their beauty looks embraced shimmering eyeshadows, flesh-toned lipsticks, layers of glossy lipgloss and shimmering bronzers and berry blushers on the cheeks.

Charlie’s Angels were big beauty icons in the 70’s, with their sported voluminous hair, with feathered waves, a natural glowing beauty look and healthy, tanned skin. The 70’s was the start of the beauty wave that embraced tanned, golden skin, a look that is still popular today. 70’s women embraced powdered bronzers, fake bake and the natural tan of the sunshine in order to get a healthy sun-kissed look. This golden glow can easily be replicated for your wedding with an at home fake-tanner or a spray tan in a beauty salon. A fake tan can look surprisingly natural and doesn’t come with all the risks of cancer, skin wrinkling and sagging that has been scientifically proven to come with overexposure to the sun.

Idealist Style shares more on the hairstyles of the time:

“The standards of beauty reflected the values and commotion of the 70’s revolution, and natural beauty became the new look. Hair became a symbol of the era, as a powerful aid for projecting an image or making a statement. For most of the decade, men and women of all ethnicities wore their hair long, natural and above all free. Other new and typical hairstyles of the 70’s were, Olympic figure skater Dorothy Hamill’s short and sassy wedge cut. Men adapted Farrah’s “wingback” style into the center-parted, “feathered” hairstyle. The “rebellious” afro hairstyle remained popular and was also adopted by many mainstream men and women. Toward the end of the decade the punk movement arose in opposition to the hippie-influenced values of the era. Punks created a deliberately shocking, provocative look that included spiked hairdos dyed bright fluorescent colors, shaved and tattooed scalps, facial piercings and spectacular makeup.”

Embrace the beauty of the 70’s

The 70’s combined a natural look, with a more dressed-up glamour; something that can be easily replicated in your own bridal beauty style, with some simple natural tanners, a feathered hair style and a slick of natural lipstick and blush. 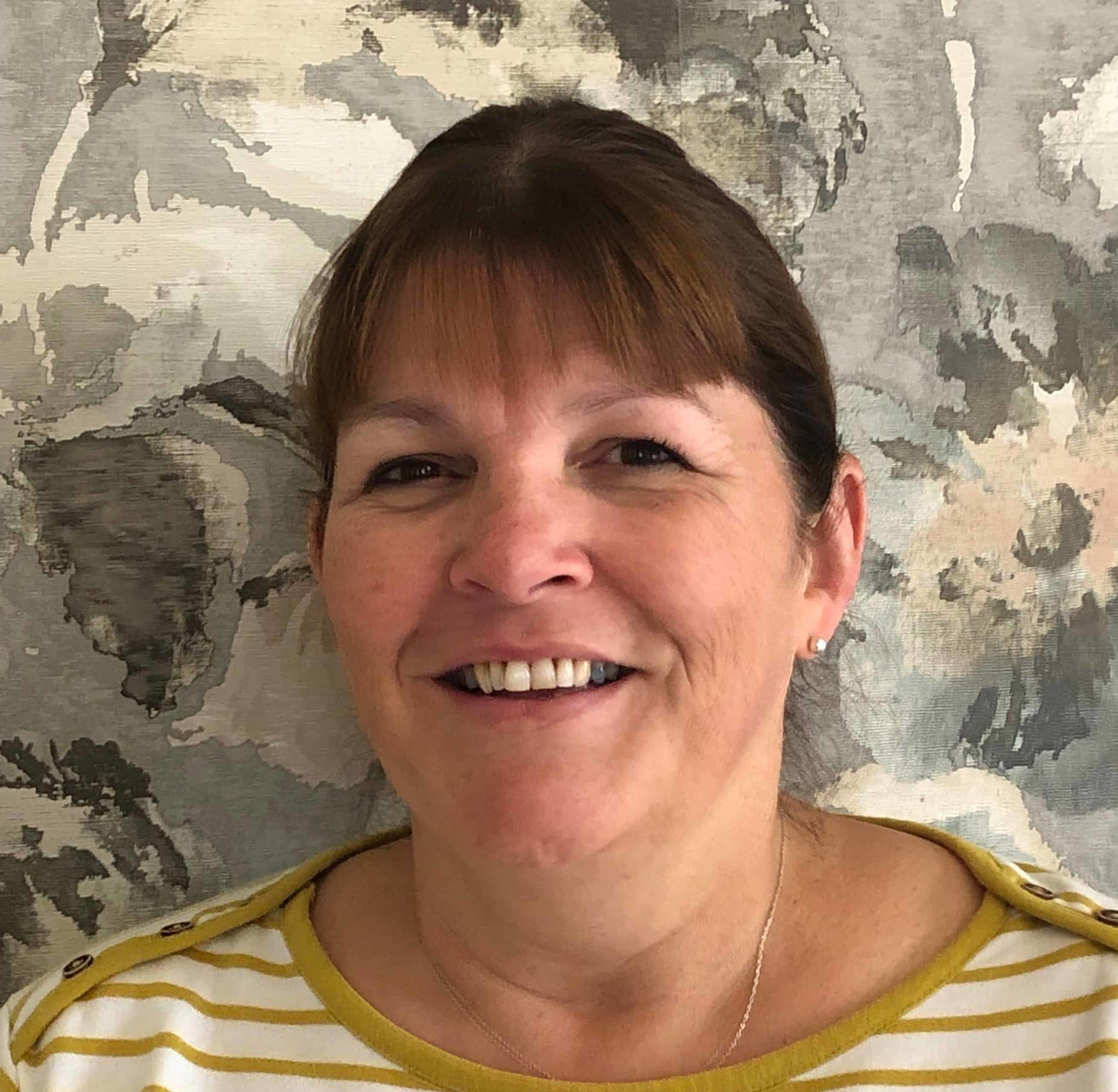 DIY place settings that look great whatever the season

December 18th 2020
Add a little extra SPARKLE to your wedding this Christmas...Tell me more!