The world of Orthodox Christianity, from Russian to Greek, is a very solemn and ancient one, steeped in centuries of history, unlike the Protestant and Anglican denominations we have seen traditionally in the UK, where much of the ceremonies etc have changed and morphed into different things over the years, Orthodoxy remains steadfast in its traditions.

When thinking of putting together a Christian Orthodox wedding reception, it’s a wonderful idea to stick to tradition, let the spiritual aspects of the wedding ceremony transfer into the evening celebrations. Of course, that doesn’t mean you can’t have fun with it.

Orthodox Christianity, like Catholicism and High Anglicanism, is a very ornate affair, lots of incense and beautiful iconography form an integral role in its ceremonies, from weddings to baptisms. So, in this post we take you through a few ideas in which to keep that rich history alive during your wedding reception.

With its own charming church, our prestigious venue – St Audries Park, is the ideal spot for such an occasion. Nestled in the rural idyll of  Somerset, a most stunning county, full of natural beauty and old world style, St Audries boasts a stunning 100 acre deer park, and the venue featuring a Victorian orangery and banqueting hall.

In a similar vein to Catholics and other Christian groups, the Eastern Orthodox highly reveres the myriad Saints of the bible. So, if you’re having your reception in the banqueting hall, have a table in honour of your favourite Saints, whether it be St Sebastian or Saint Joseph of Damascus, create something that is befitting to you and your loved ones on a personal level, as it will enhance the spiritual side of things perfectly. Iconography is quite easy to find, as there is a strong and steadfast culture of Orthodox believers to have icons hanging on the walls of their homes.

In an Eastern Orthodox wedding service it is a custom to crown the bride and groom in a kind of coronation ceremony, as Robin Beth Schaer explains in The Knot: “The Crowning is the centerpiece of the Eastern Orthodox marriage ceremony. Garland wreaths are often fashioned into ornate crowns as a symbol of glory and honor. Crowns can also be made of orange blossom, myrtle leaves, semiprecious stones and metals, or threads of gold and crimson, which represent the royalty of marriage.”

If you wish to remove the crowns during the wedding reception, have some plush red velvet cushions to place them, in pride of place, maybe in the middle of the banqueting hall.

Sticking with the theme of keeping the wedding reception a little more spiritual than the average Christian reception, a good idea is to have your guests treated to the angelic sounds of a small choir singing traditional Orthodox chants as they enter the banqueting hall. Search YouTube and you will find dozens of Orthodox gems that you can choose to have performed. This could also be done as an interval between the celebrations, as something to remind people just what the occasion is all about.

If you have any questions relating to having your wedding at St Audries Park, please don't hesitate to call Jo via the contact details below: 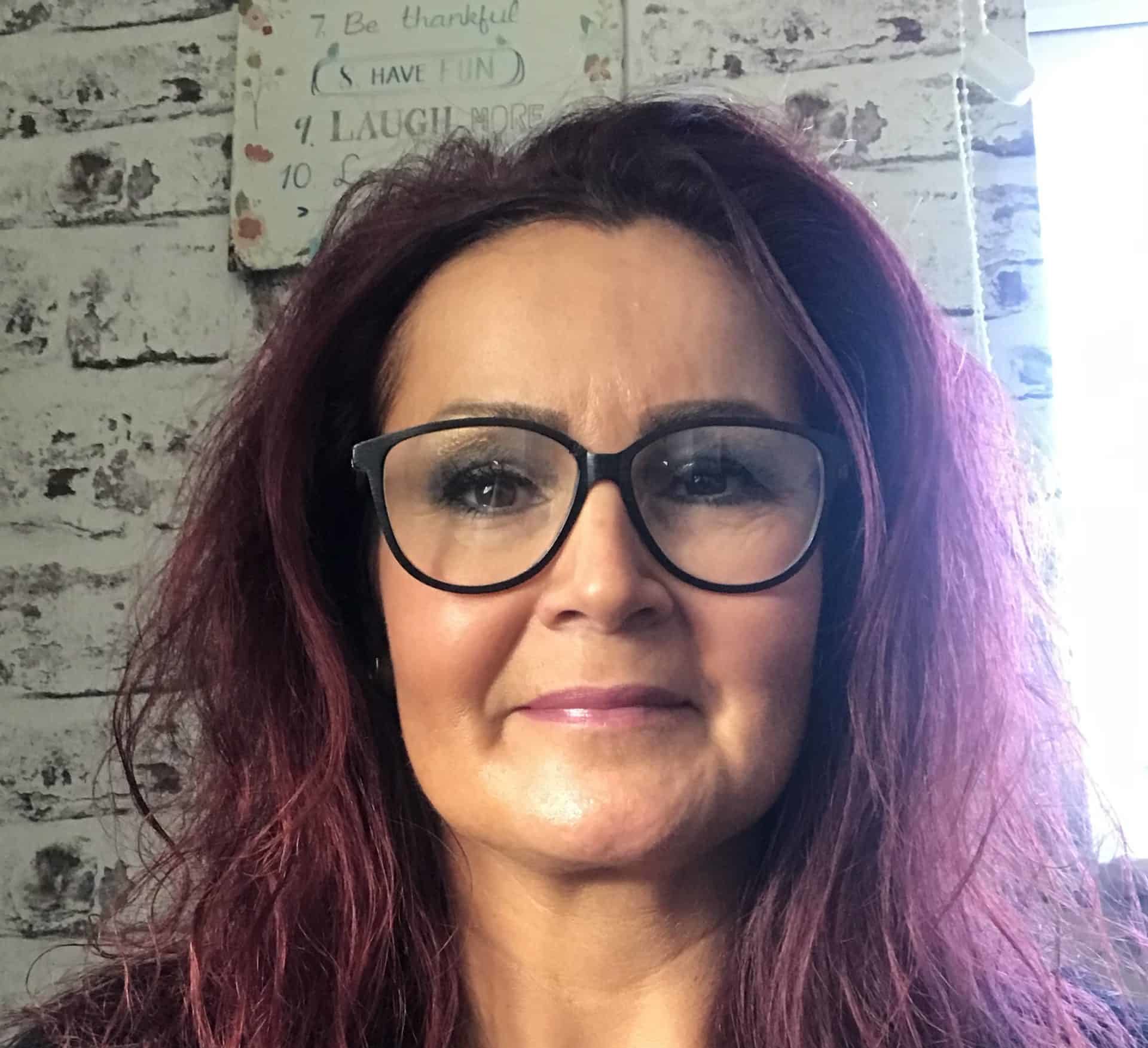 How to Have a Pre-Wedding Pamper Session at Home

October 9th 2020
Explore our stunning wedding venue with either a private on-site viewing or virtual tour...Book a viewing